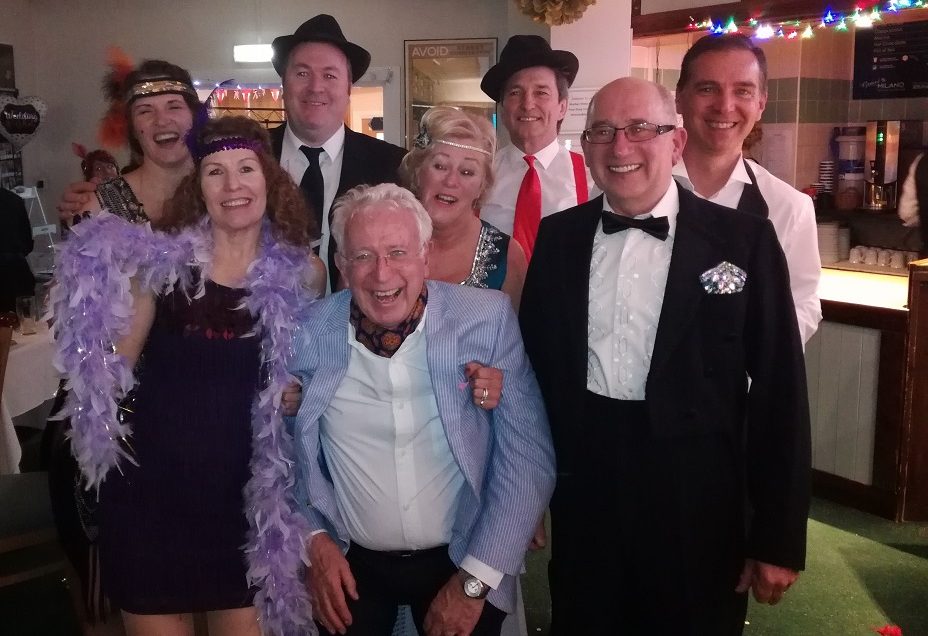 In July 2014, ACT undertook its first commercial LEJOG. On that tour were Colin Simpson and Sue George. They were living together at the time, but at the end of the tour, Colin asked Sue to marry him ……………..

This weekend (Saturday 20th January), they had a wedding party back in Worthing, Sussex, for all their friends and family. Six of us who had ridden that first LEJOG with them were there to help them celebrate ! What a great day. 1920’s / 1930’s themed, it was a great event ! 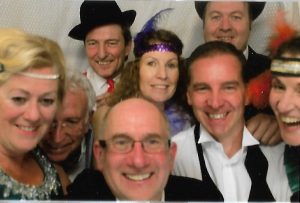 ACT’s First Wedding !!
We use cookies to ensure that we give you the best experience on our website. If you continue to use this site we will assume that you are happy with it.OkNoRead more
Revoke Cookies